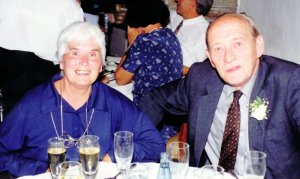 John Victor Mellor is probably identical with a person of that name whose birth was registered in the District of Wirral, County Cheshire born in the June Qtr of 1899 on 24 May 1899. 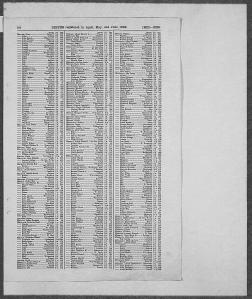 and who was baptised the St Bridget’s Church of England West-Kirby, Cheshire on 6 July 1899 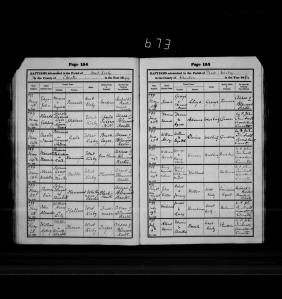 which shows that his parents were Robert Mellor, Commission Agent and Jenney (sic) Mellor.

Details of further research into the Mellor family can be viewed here. The Mellor Family Research