She married Dr Henry Edmund Douglas (known as “Douglas”) Flack on 12 February 1942 at the Leeds Registry Office and had four children. 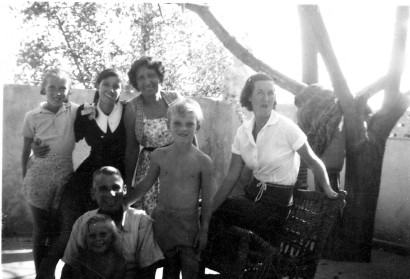 Remembered this 100th anniversary of her birthday. So sadly missed.